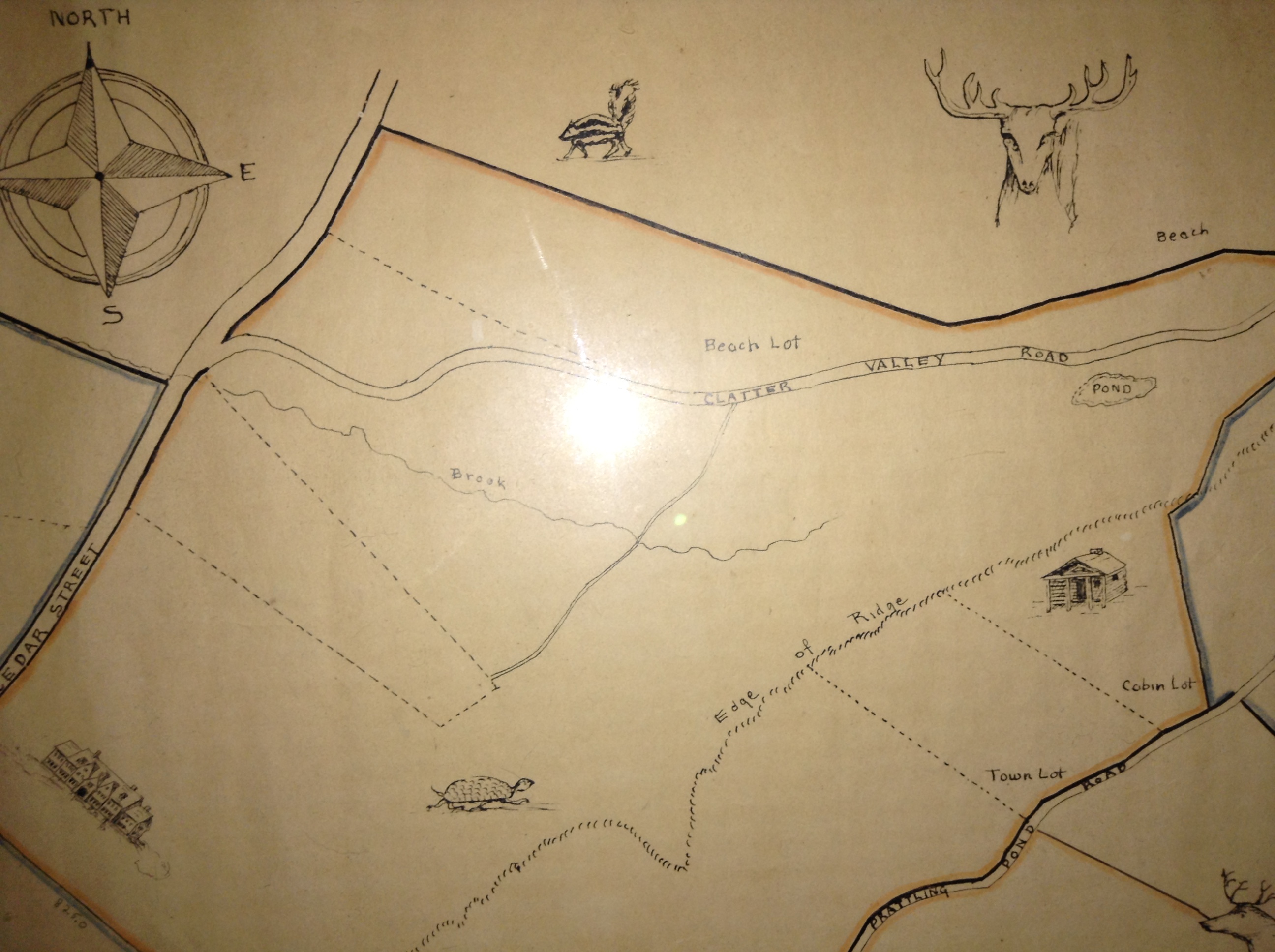 My family has lived on this land for over 100 years, so besides feeling incredibly blessed, I feel a deep responsibility to keep it undeveloped and healthy for 100 more. Our goal and challenge has been to farm the land in such a manner that every year the soil, the water, the pastures, the forest, and the animals are healthier than the year before. The catch phrase for this is "sustainable".

Anne and I started Clatter Ridge Farm in 2001,with a bunch of chickens and not much of a clue, we learned as we went along. We inadvertently added sheep in 2002 and learned a whole lot more. Over the next few years we added more chickens, more sheep, a couple sheep dogs, horses, and then the pigs. My nephew once told me that "it's not a farm if you don't have a cow", but I beg to differ. With horses, pigs, sheep and chickens, it's either a farm or a serious zoning violation. It's a farm - and I am not getting a cow.

To say we have learned a lot is an understatement, perhaps even an understated understatement. Farming is an art, a science, and a trade. There are hundreds of skills to master, and every day is a different challenge. Our lives revolve around our animals. Their health and well being comes first. No matter how well you think you are caring for the land and the animals, you can always do more. The sheep and pigs are constantly being rotated through different pastures and paddocks. Moving to the next pasture, where the grass is fresh, and leaving behind a gently used and "fertilized" paddock to rest and regrow. Our motto has become "move them before they move themselves" because if the grass really is greener on the other side, it won't be long before they find a way to get there. I know sheep have a reputation for being stupid, but interestingly enough, they often outsmart me!

We didn't get into farming with the idea of ever selling meat, but over the years our thoughts have evolved. The more we learn about farming the more strongly we believe that the large confinement operations are a horrific blight on our morality, environment, and health. So until the entire country becomes vegan, there needs to be many more alternative sources of meat. 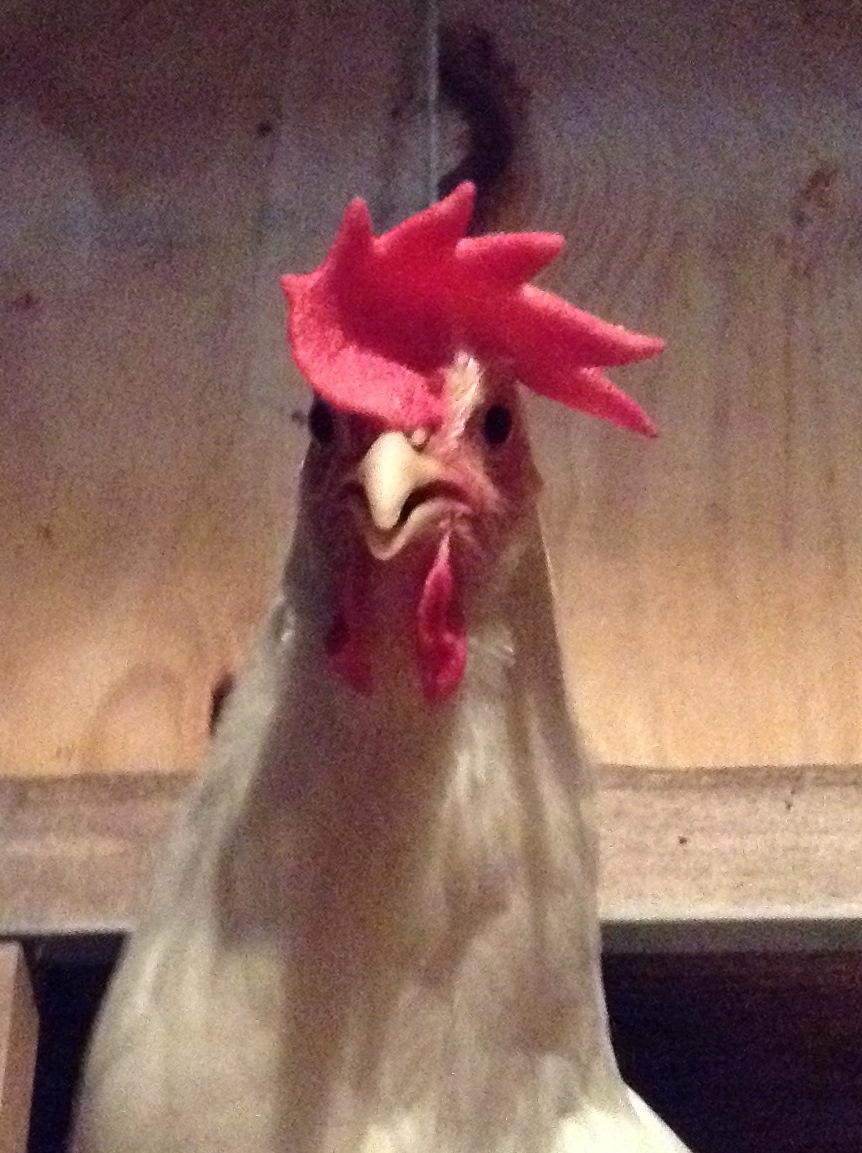 Website and Online Farm Store Powered By Eat From Farms